The following is taken directly from the by-laws of the International Lilac Society:

"The purposes for which the Corporation has been organized are as follows: It is intended that the membership in this not-for-profit Corporation will be comprised of people who share a particular appreciation and fondness of the lilac. By the exchange of knowledge, experiences, and facts gained by Members, it is proposed that the individual Members will increase their knowledge of the lilac and thereby help to promote a broadened public understanding and awareness of the genus Syringa L. The thrust is to be three-fold; through education, publication and research."

ILS was incorporated in the State of New York in 1971. Each year, we hold an annual convention at rotating sites at (we hope!) the time of lilac bloom.


Dr. Robert A Zavodny, President
Bob was elected as our new President in 2018. He resides in Akron, Ohio. He owns a historic lilac garden in Kent, Ohio, where he has a collection of more than 230 lilacs. He is an animal lover, as well. E-mail him at: lilacgardenskent@gmail.com.

Nicole Jordan, Past President, Emeritus
Nicole was elected as our President in 2006 and has been re-elected since then. A native of France, she resides in Virginia with lilacs and many other beautiful plants, as well as some friendly animals.

Brad Bittorf, Executive Vice-President
Brad was first elected to a five-year term as Executive Vice-President in 2005, and was most recently re-elected in 2015. He lives near Tucson, Arizona where he has had some success in getting lilacs to bloom. He will be happy to tell you about desert lilacs living in the shadow of citrus trees and cacti!
E-mail him at ILSExecVP@gmail.com.

Tom Gober, Editor
To reach Tom or to submit something for the journal Lilacs, e-mail Tom at LilacEditor@gmail.com or editor@internationallilacsociety.org 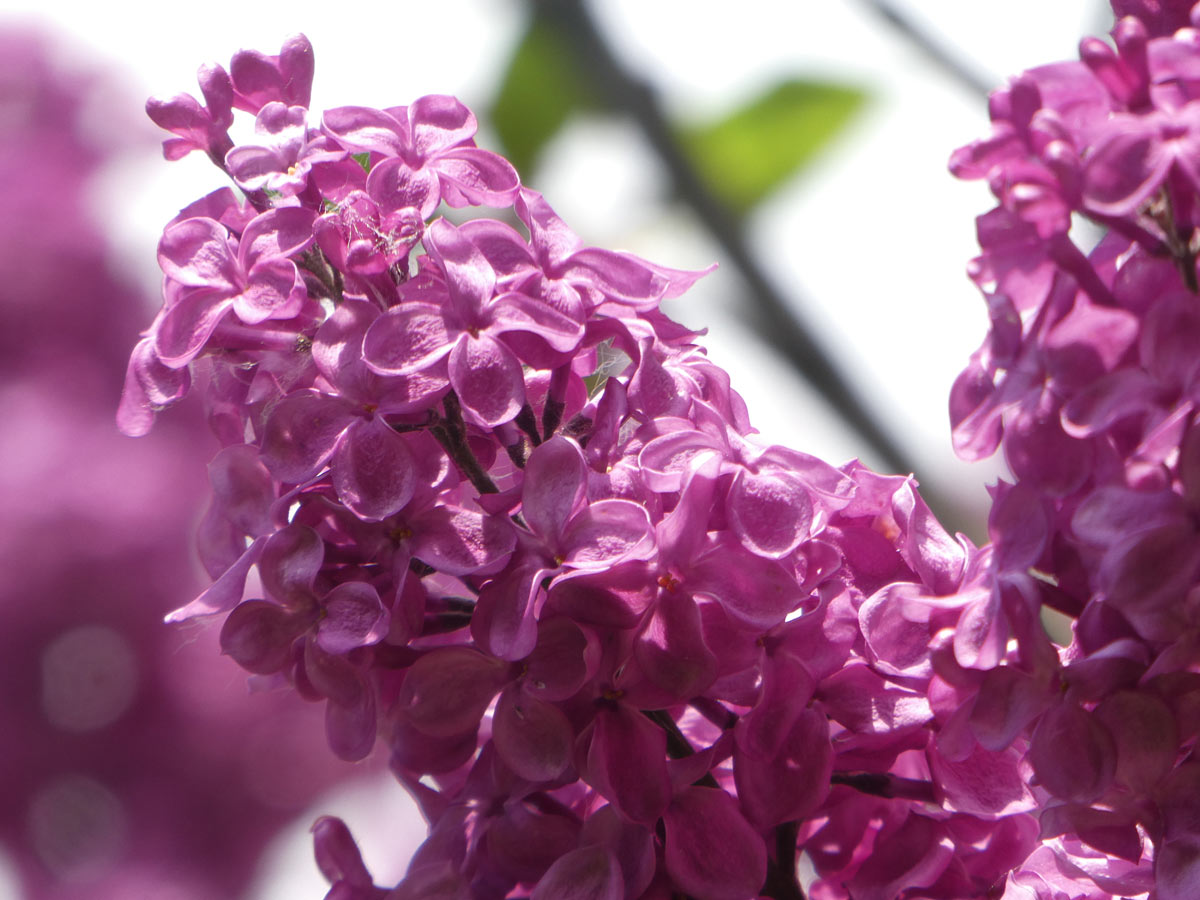 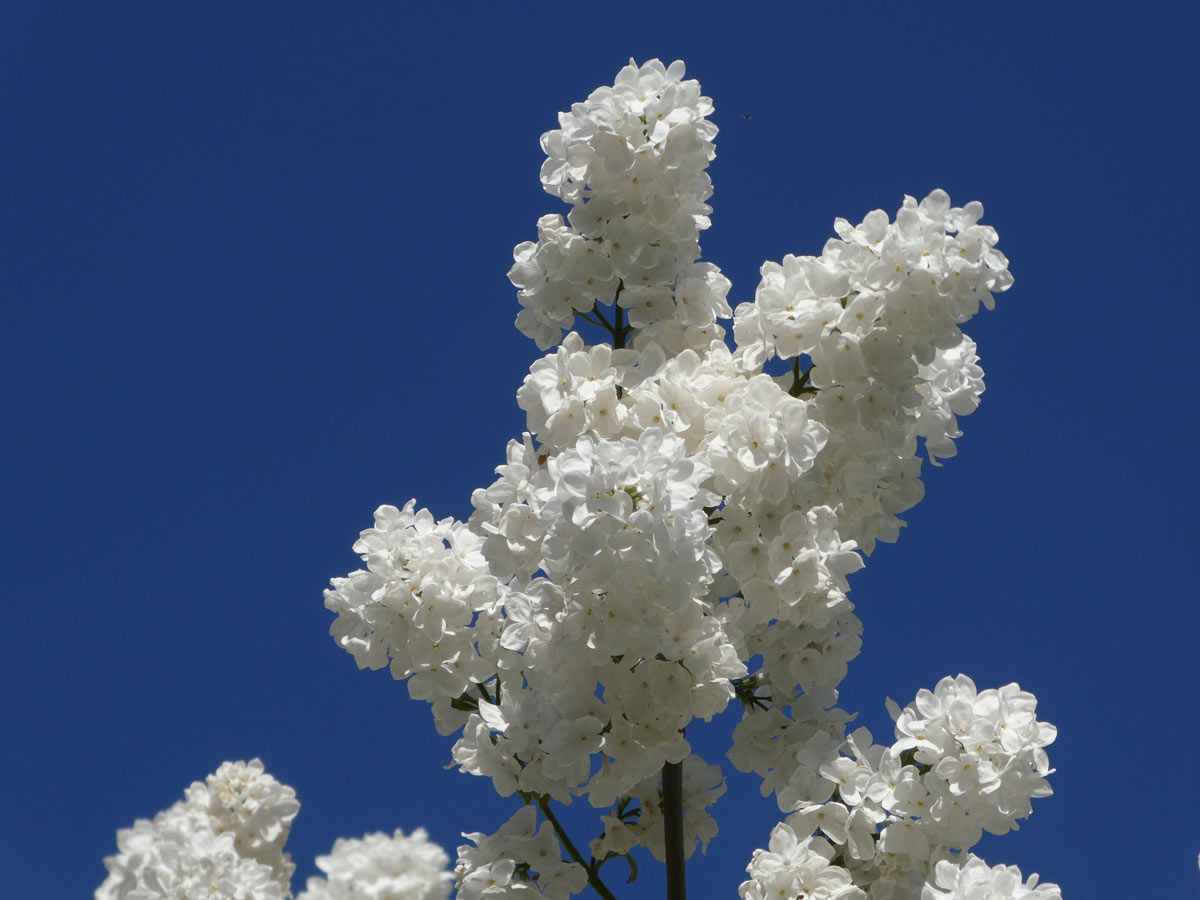 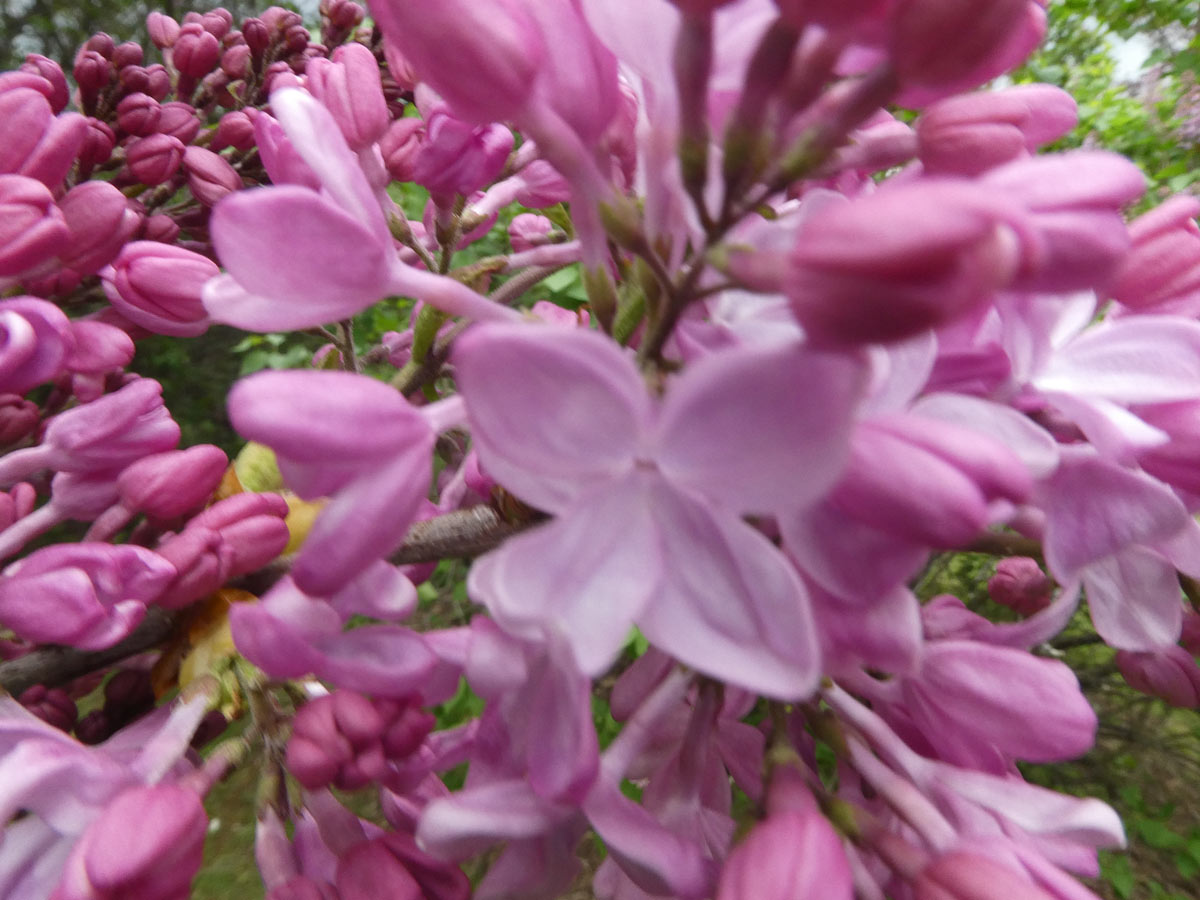